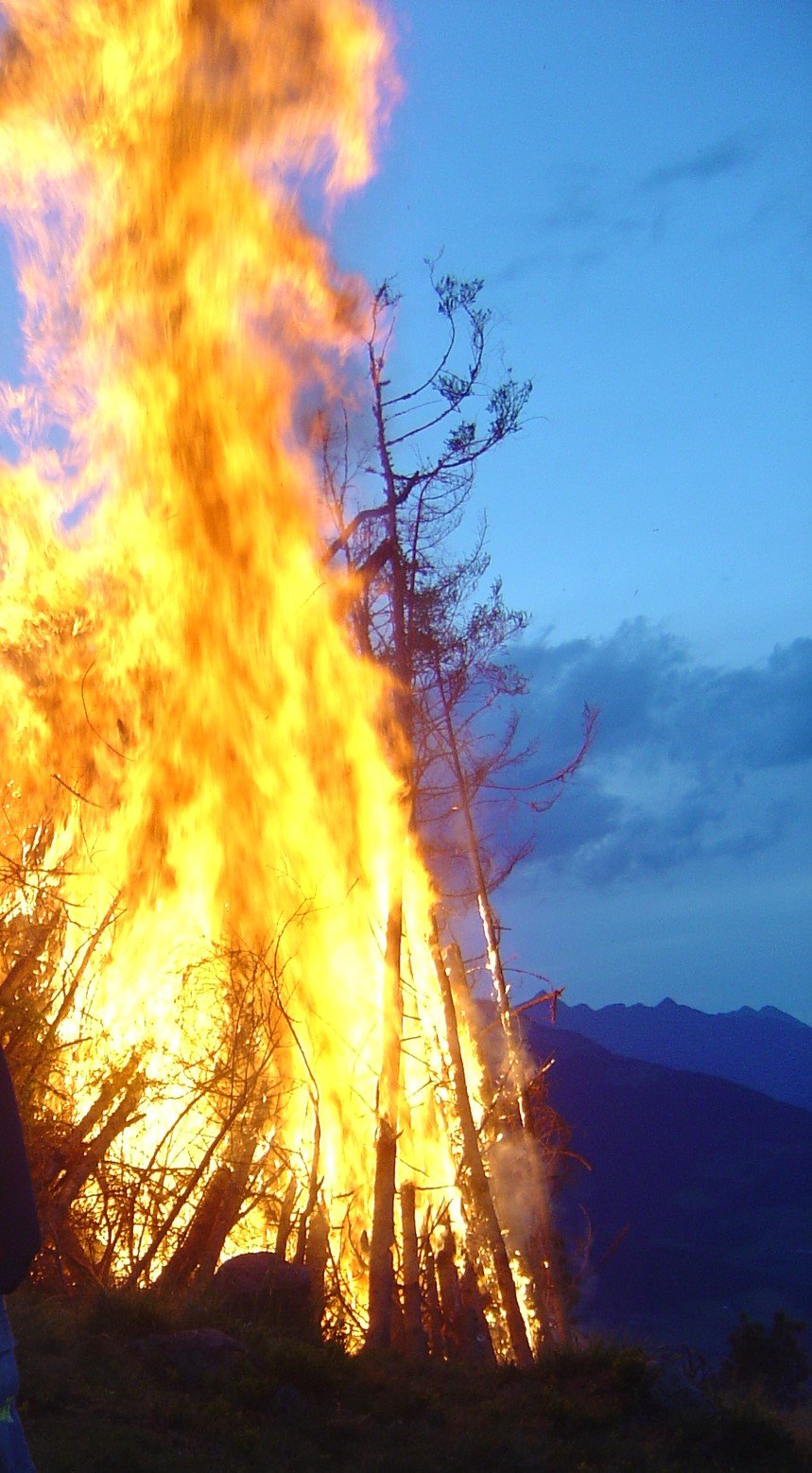 On 28 August 1540, a huge fire blazed at the Galgenangerle near the Öttenbach in Sarnthein. On this day, the famous witch from Sarner - Barbara Pächlerin - died at the stake.
It was a dark time. Wars, epidemics and natural disasters threatened people's existence. Belief in supernatural powers, witches and demons spread throughout Europe and led to cruel witch hunts.
The special exhibition about the Pachlerzottl tries to portray her life as a witch, to shed light on her meagre surroundings and the hardship of the farmers of Sarner at that time. Some myths that arose around her person are also questioned.